Resene Architecture & Design Film Festival is proud to bring you special Q&A screenings hosted by ADNZ. The Q&As are 30 mins in duration.

Begin typing in the name field and then choose from the drop down menu to select your event (you only have to complete the date and the location fields). If the event does not appear, please re-select "other industry events.

In 1982 the new French president Mitterrand opens a blind competition, to build an opera at the site of the notorious Bastille prison. The jury seems to have found the best design, by prominent American architect Richard Meier. Or so they thought.

Until the Minister of Culture blanches and stumbles through the name Carlos Ott, Canadian. No one has heard of him and he has never built anything. They chose the wrong guy?

Hastily informed, Carlos flies to Paris with an expired passport and is tossed into an airport holding cell for immediate deportment. Official panic ensues. Things get worse from there.

But like French politics, nothing is what it appears. A year later when Jacques Chirac is elected Prime Minister, he hates Mitterrand and works to stop the Opera. When Carlos Ott receives Chirac`s stop work order, the money is cut off. It seems that all the sacrifice is for naught.

Building Bastille is a feature length documentary that tells the comic, dramatic and tangled story of modern history’s greatest case of mistaken identity and seized opportunity.

The wearing of a well-fitted mask is compulsory while attending this event, except when consuming food and beverage. 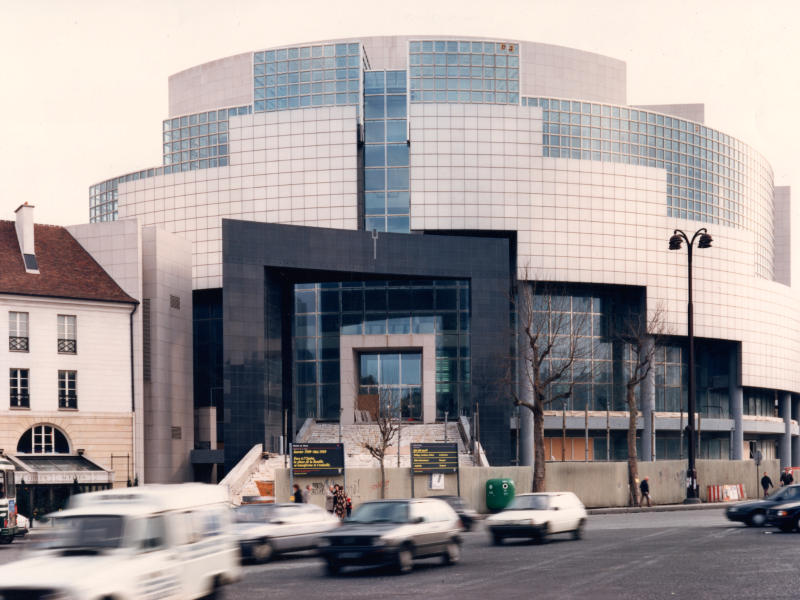 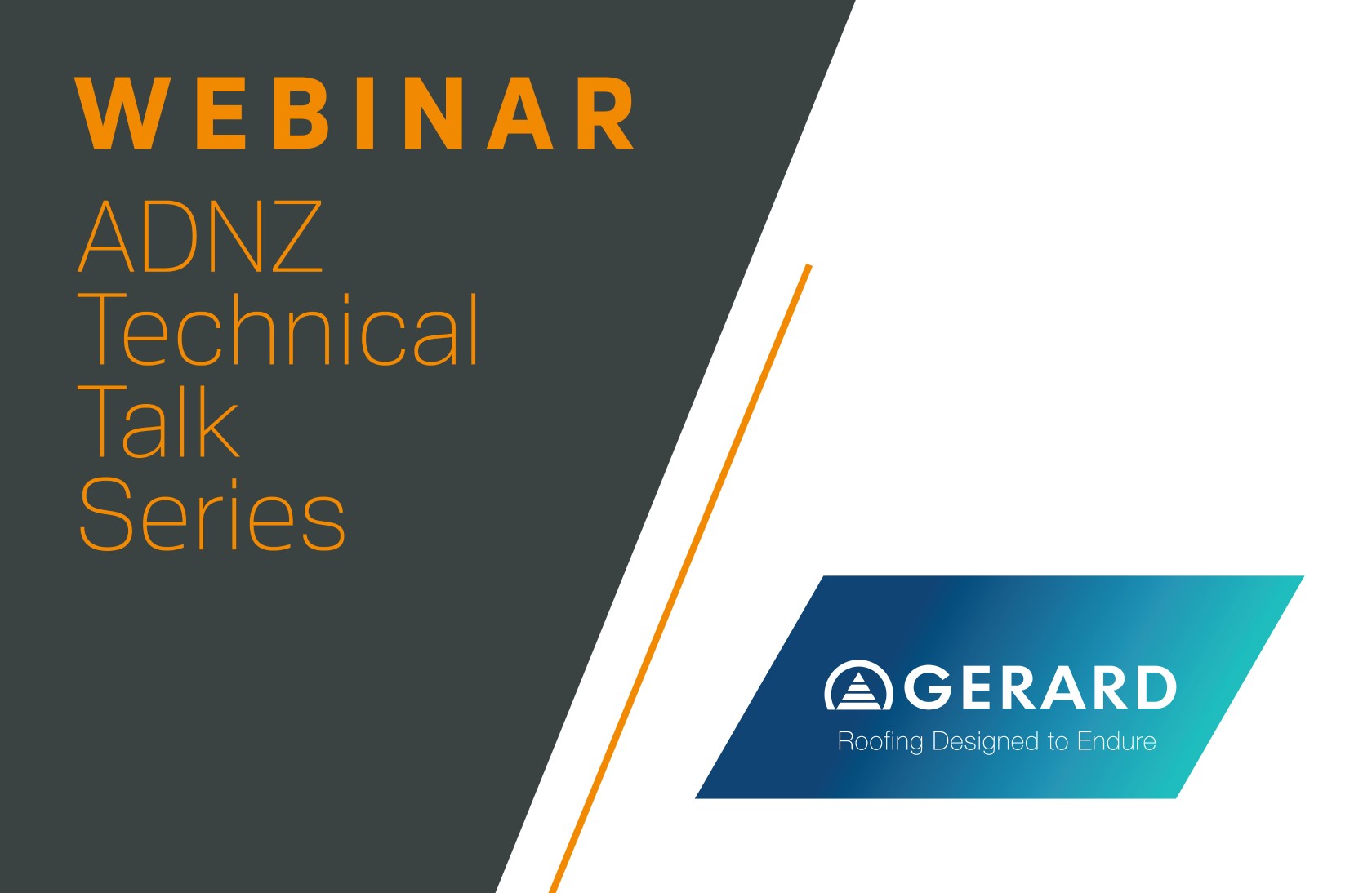