Back to Our People 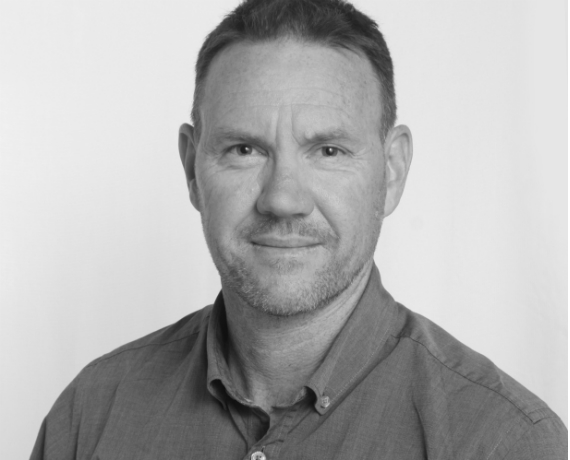 Paul has been operating his business, Paul Graham Design, since 1995 and joined ADNZ in 2004.

At that time, Paul’s business was a one-man band and he saw membership as a way to meet like-minded designers of small and medium practices, and to share ideas and issues of day to day work. After 16 years belonging to ADNZ, Paul still gets that same sense of support and camaraderie. Paul became involved with ADNZ’s regional executive in 2009 and has been the regional Treasurer since 2012. In 2017 he was elected to ADNZ’s Board. Paul’s vision for the future of ADNZ is for it to become an organisation involved at high level industry discussions, while still remembering its members are the top priority.