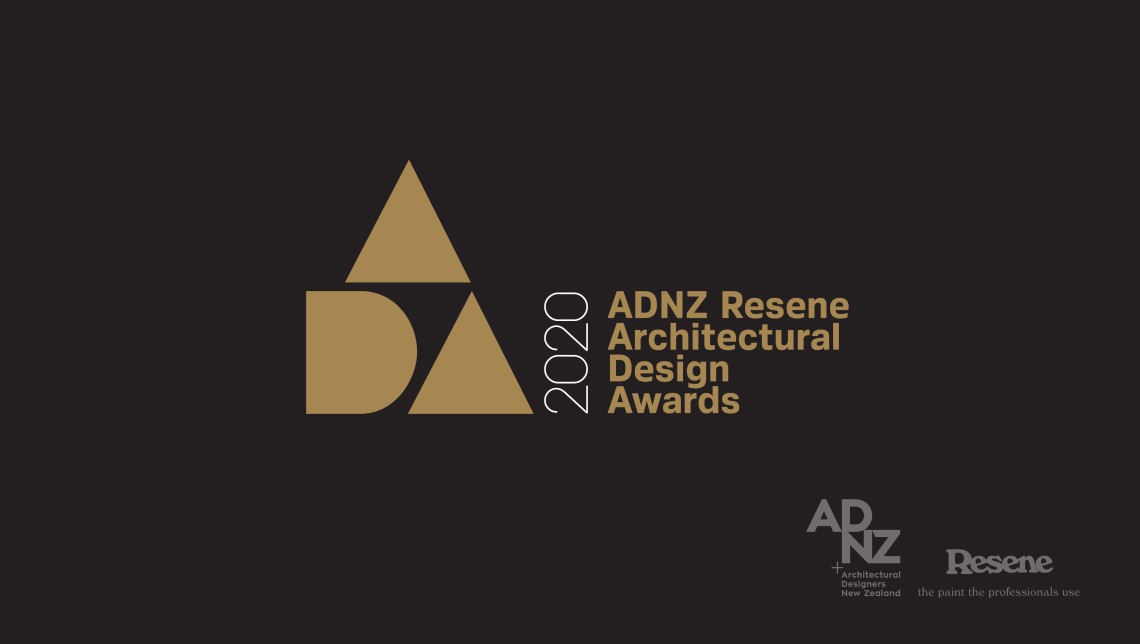 The 2020 Supreme ADNZ Resene Architectural Design Award has been awarded to a 1940’s Mount Roskill state house that received a grand transformation to become two homes under one roof. Beating out more than 150 entries from architects and architectural designers from across the country, this project is an exemplar of contemporary intergenerational living and addresses the severe housing pressures of our time.


Designed by Madushin Amarasekera of Construkt Associates Ltd, the home titled ‘2 @ 4 in 1’, was created by Amarasekera for his family and his wife’s parents to live in.

There needed to be a level of separation between the two homes, while allowing moments of interaction between the older and younger generations. To keep a backyard for their children to have space to play, Amarasekera added more space to the original three-bedroom state house by going up, vertically. Now the house is made up of a smaller 72sqm two-bedroom unit and a three-bedroom larger unit. On a modest $500,000 budget, Amarasekera has creatively transformed the house into a home that exceptionally accommodates an extended multi-generational family.

Judges said smart moves such as building upwards over existing foundations to reduce new footings have seen a dramatic change for this modest budget.

“Madushin has avoided doing the obvious thing of plonking an annex on the back of an existing home for the grandparents. In these Covid ‘stay at home’ times, we can see how this house would have produced not just a ‘bubble’ but instead a ‘foam’. A series of interlocking spaces, the home enables the two families to come together as a whānau, sharing domestic life alongside work-life, while also enabling division to give each family their own space and time.

“The overall effect of these carefully interlocked horizontal and vertical spaces is village like. There is a flow where the extended family encounter each other, but also edge spaces of privacy and retreat, the planning works very hard to achieve this rich variety of spaces. This is a very sophisticated remodelling of the humble state house and we are sure it is the envy of its neighbours,” said the judging panel.

Turner’s ‘Karapiro Lake House’ is a lean, low profile home that sprawls above Lake Karapiro in the foothills of Maungatautari Mountain in Cambridge.  The home was designed to provide a peaceful, tranquil lifestyle on the shores of the lake, with the owners wanting a home that was sympathetic to its surroundings.

Judges said the drama of the home is all in the entry elevation.

“The entry is a long wall of heavy fair-faced precast concrete panels, broken by a horizontal band of glazing and band-sawn cedar slats, and punctured by a filigree steel gate that allows glimpses into the patio behind. The effect is a beautifully proportioned fortress, with a narrow slot to observe those arriving. The front door is positioned between this main façade and a parallel concrete wall. The ‘fortified’ effect is intensified by the entry, which requires slipping in sideways between these two walls,” said the judging panel.

Located in Thorndon, on a city-fringe corner site, the home was designed for a private, professional couple that wanted the focus of the design on mitigating the environmental factors of the urban site, in particular its lack of privacy and close proximity to the Wellington Faultline and the Urban Motorway.

To achieve privacy, Mackie introduced stepped block walls around the northern perimeter, which faces a busy intersection, to create a private courtyard garden. The western elevation sits on the edge of the footpath, acting as a boundary wall, with carefully positioned angled windows. These let light into the communal spaces, without allowing pedestrians to see in. Switchable glass was used on the lowest window, for added privacy from the elevated homes opposite.

The judging panel were impressed by Mackie’s thoughtful response and his ability to create an inviting property on an uninviting site.

‘Thornton Earl Manor’ was constructed at the turn of the century by the England Brothers, a well renowned architect and builder of early Christchurch. Sited on the Port Hills, the home originally was on a large parcel of land which included an orchard, glass houses, gardener’s cottage, servants’ quarters, tennis court and substantial gardens. The land around the Manor was slowly reduced in size as the Cashmere area developed. Current owners, Dean and Andrea have been the custodians of the Manor for more than thirty years. Before the Canterbury earthquakes they had just completed renovating the house. Sadly, the quakes caused extensive damage with masonry chimneys collapsing, the Marseilles roof tiles dislodging, and extreme damage structurally and cosmetically to all the interiors.

Dean and Andrea’s hard work renovating the Manor was undone and yet they embarked on an extremely ambitious project, to restore and renovate the Manor on a large scale. Due to the vast scale of the Manor, and being designed in a bygone era, it was decided that having the ability to lock a couple of doors to separate it into four apartments would be advantageous.

‘The Green Lab’ is a moveable, multi-use space developed by F3 Design for a Christchurch not-for-profit organisation. The brief was to create a space that would become the flagship of the organisation. A communal hub, workshop space, classroom, site office and meeting space all in one.

It was essential for The Green Lab to be easily moved between sites for different community projects. Furthermore, the structure needed to be future proofed for potential sale or repurpose.

Small but perfectly formed, this design stood out to the judges for the love and thought that had clearly been invested.

Judges said a homage to famous Modernist architects and classic minimal designs, like those of Philip Johnson and Miles van der Rohe, will naturally invite comparison and inevitably fall short but that is why it is so special when a design appears like this, that not only goes the distance but exceeds expectations.

‘Te Waka Huia’ is a new Visual and Performing Arts Centre at St Hilda’s Collegiate School. The underlying design narrative was proposed by the Head of the Art Department based on a waka huia. A waka huia is a treasure box, used by Maori to hold precious adornments. In this case the staff, students, and the work they create is the precious treasure held within.

The judges were impressed with how the design artfully avoided the predictable pitfalls of a performing arts centre, by creating something that is neither ostentatious and showy nor boxy and anonymous. Instead the result is a design that suits the scale of a suburban neighbourhood, while affording all the necessary activities required within by gently raking up from single story at the entrance, through to the crescendo at the double height performance space.

Aaron Jones of Urban Function Architecture received the 2020 ADNZ Resene Colour in Design Award for his design 'Taylors’ in Sumner.

The site of ‘Taylors' had unmistakable topographical challenges, and Jones needed to find the perfect positioning for the home to maximise views to the bay headland and draw sunlight from the North West to ensure warmth was captured naturally. This was achieved with a simple cut into the hillside. All excavated spoil was kept onsite and pushed forward to create usable terraced platforms for children to play and edible gardens to be established.

Judges said excessive in style and concision, this house designed for a growing family, is efficiently and effectively distributed over the 75m2 footprint.

CEO of Architectural Designers New Zealand, Gregory Watts, said that the 2020 award winners were creative forces that are helping to bring great change and beauty to the New Zealand architectural landscape.

“From an Auckland state house getting a fabulous new lease on life, to a historical Christchurch manor rising from the ashes, this year’s award winners have impressed with their innovation and approach to sustainable architecture. We are incredibly proud of the work ADNZ members do throughout New Zealand. Well done to all the national winners,” said Watts.