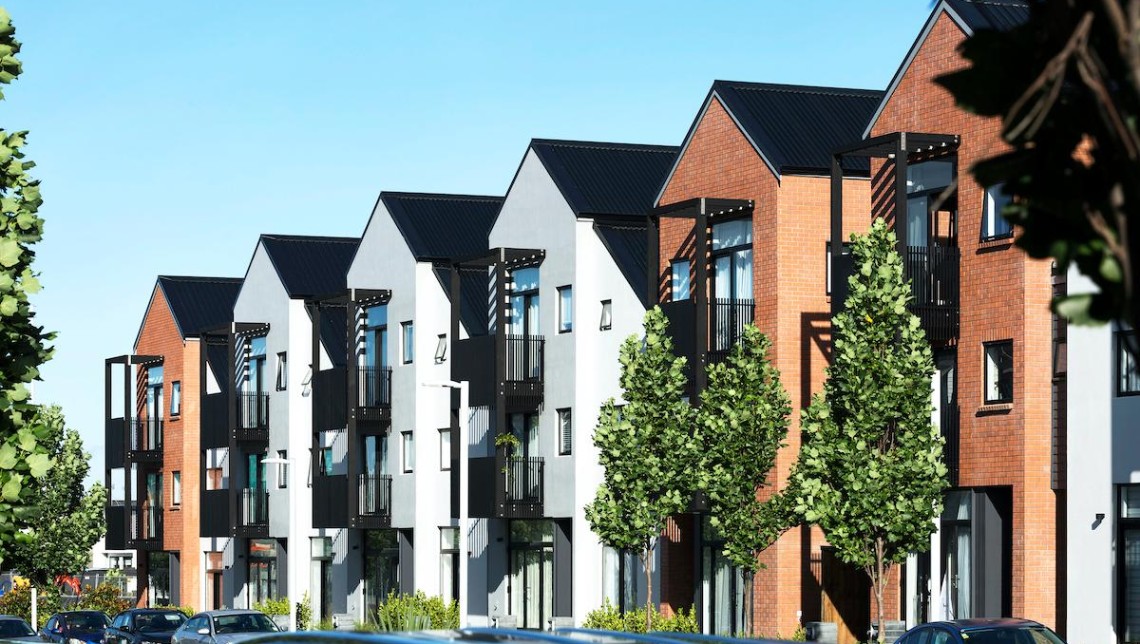 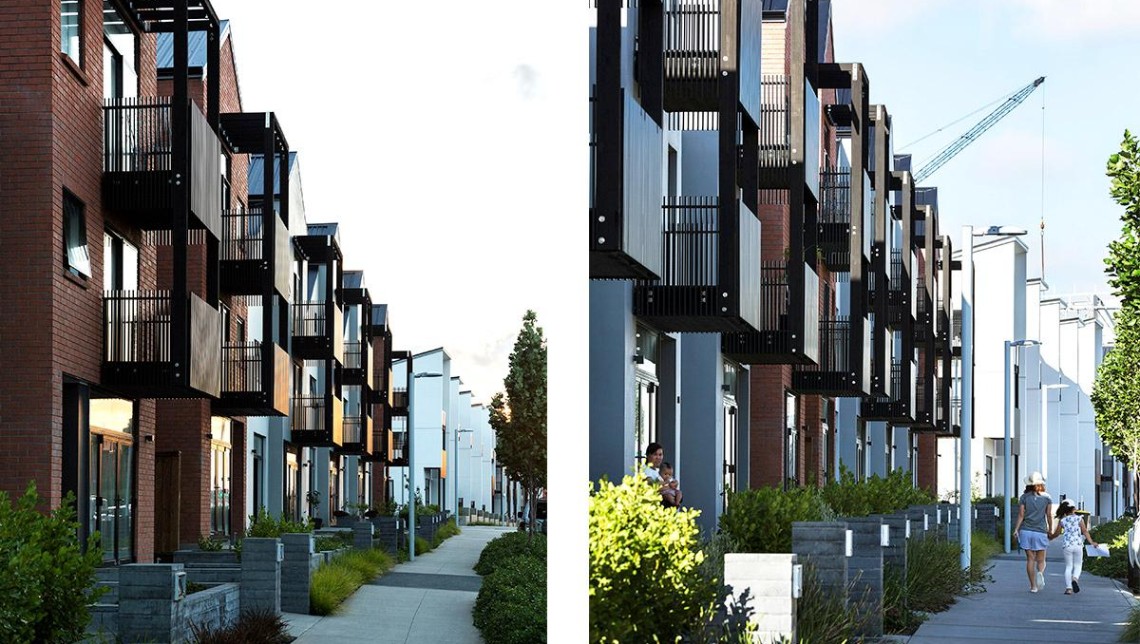 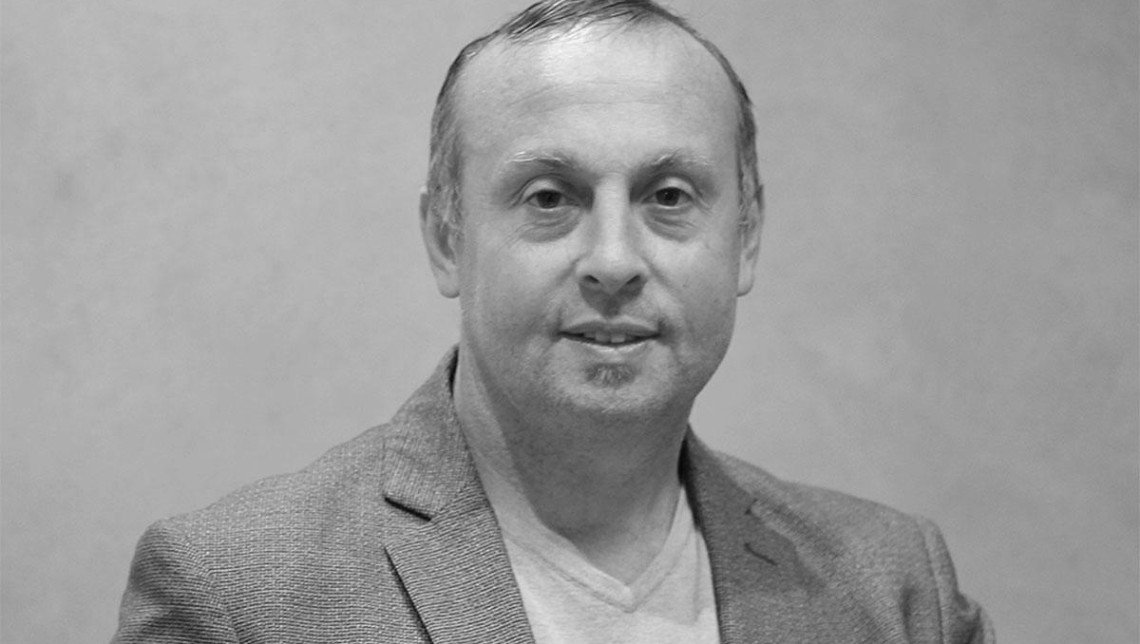 Mark McLeay provides his thoughts on the upcoming changes to medium density regulations.

From August 2022, landowners in some of New Zealand’s major, Tier 1, cities will be able to build up to three homes of up to three stories, on up to 50 percent maximum coverage of the site, without the need for a resource consent.

With New Zealand facing a significant housing crisis, there is potential for this legislation change to play a role in helping to reduce the housing shortage. According to stuff.co.nz, analysis from PWC suggests these changes will add between 48,200 and 105,500 new dwellings over the next five to eight years.

However, there are also concerns over what this could mean for those who live near these development sites. To explore some of these concerns and how they can be potentially alleviated, Architectural Designers New Zealand spoke to Mark McLeay of Creative Arch in Auckland.

Mark McLeay founded Creative Arch in 1998 and is a multi-award-winning designer who has worked on several large multi-unit residential developments within the Auckland region.

A concern around the new housing policy is how it will affect the local neighbourhood, for example blocking sun into backyards and of course traffic and parking issues. How do you think good design can help to alleviate some of these concerns?

Mark: Parking is always a concern, especially in areas where public transport is not convenient. However, we don’t see garaging being essential, the design of the front street façade is important for street appeal.

Areas clustered around main transport hubs, for example, train stations, main bus routes and cycleways will have an opportunity to thrive, while other suburbs will require parking which results in fewer development opportunities. In some European developments, we have seen multi-purpose spaces with parking and outdoor areas combined.

Medium density developments within single housing areas, are not always a good mix because they can create overshadowing due to the height of the buildings and a feel of over-densification. There needs to be a major transition of these areas, which could likely take decades to achieve before medium density will become more appealing.

Have you had an increase in enquiry to design three-story homes/dwellings since the announcement? And is it only developers interested?

Mark: We are still receiving enquiries from developers, and a few homeowners wanting to develop and redesign their homes in single house zones, allowing for more intensification under the rules. A few developers are holding and waiting for the changes and will then proceed with their developments under the new changes.

What are some of the design principles/best practice that you will be pushing when developing plans under this new policy?

How do you create good design that is also medium density? What are some of the key factors to consider?

Mark: It’s important to consider outdoor and indoor flow and designing to light and the views. Texture of materials, scale and proportion and landscaping to soften the form for example green walls also work well. A designer also needs to consider location and housing of services, for example heat pumps, sheds, rubbish bins etc. It is also important within medium density housing to identify multi-purpose spaces to create areas for congregation and a sense of community and efficiency of space.

Do you think this new policy will lead to greater affordability in the housing sector?

Mark: No, not with the cost of building and the current market conditions. The development of Hobsonville Point, in Auckland, has created models where it’s now accepting smaller lot and unit sizes, but the costs per m2 are more than standard of city fringe house and land packages. In Auckland you are paying for location, and it ultimately comes down to demand and supply. The short supply of materials, lack of trades who are and can demand higher rates will cause the market to stall as it won’t be financially and logistically viable.  I do however think the rules will significantly help social and Government housing suppliers. Thank you to Mark McLeay for his insights. It is clear, that whilst the legislation is changing to make medium density more accessible, it seems there is still quite a long way to go before we see medium density housing becoming a standard practice in our neighbourhoods. It will be interesting to see what happens in August and we will definitely be watching this space.