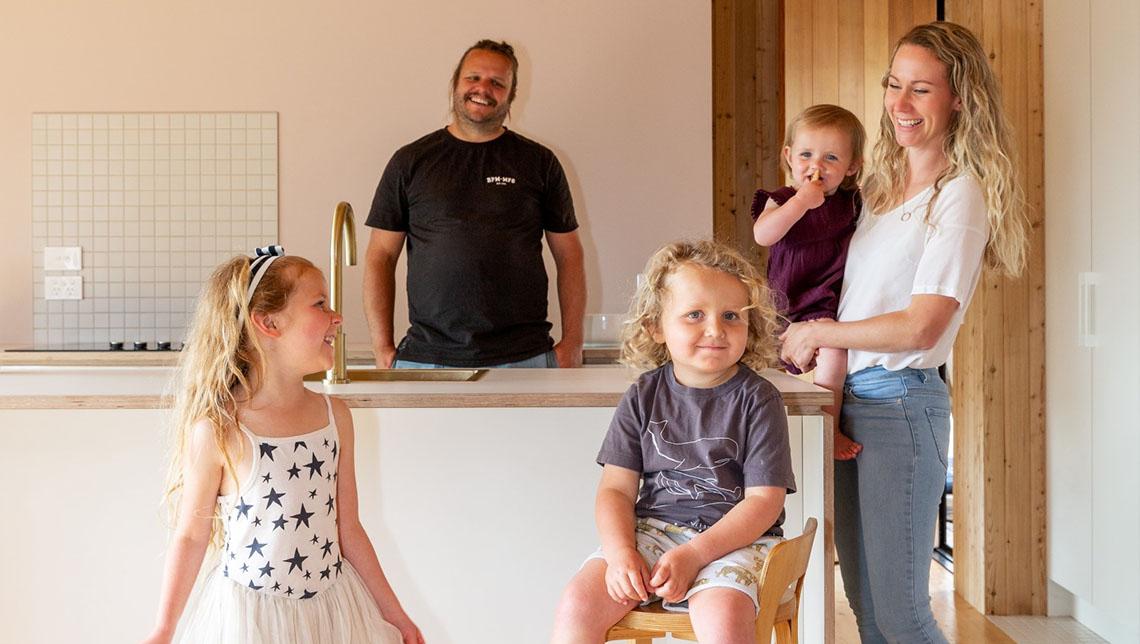 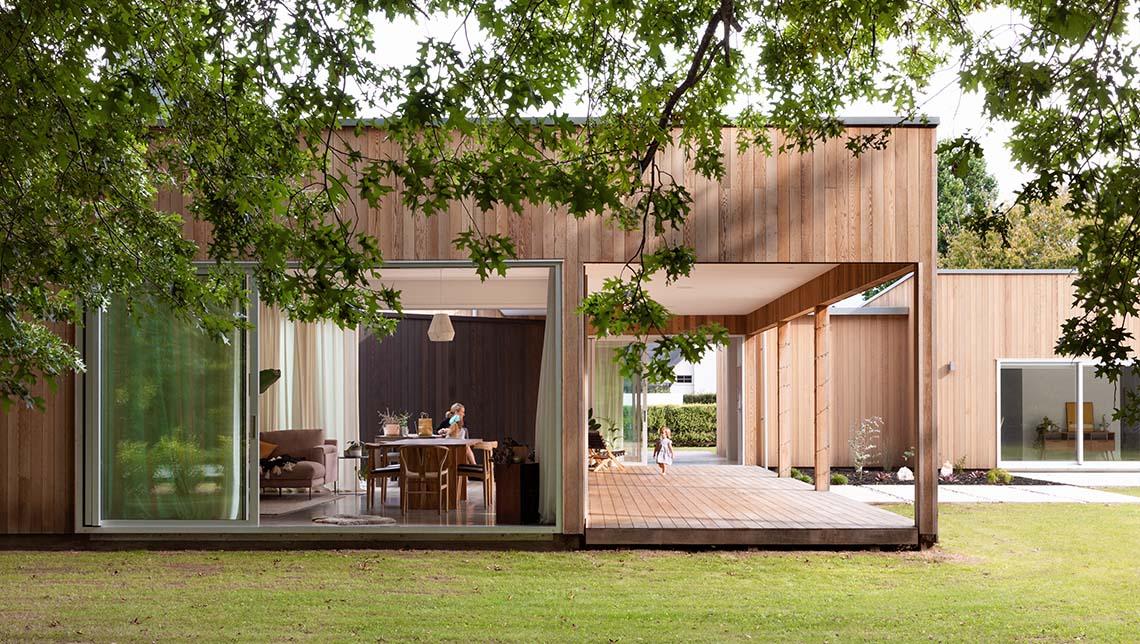 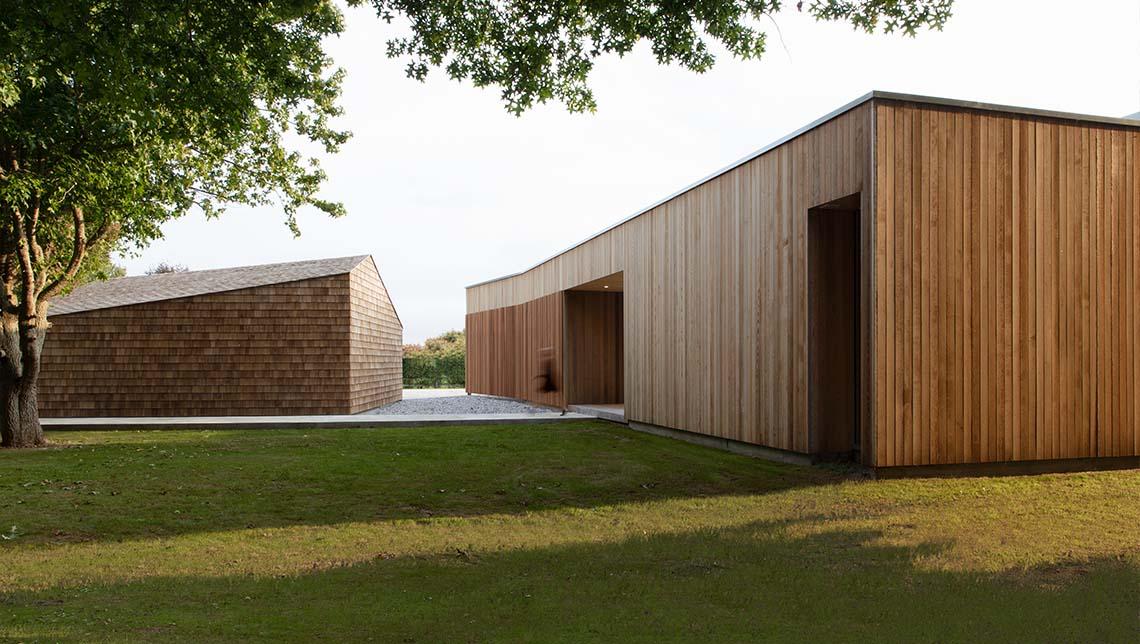 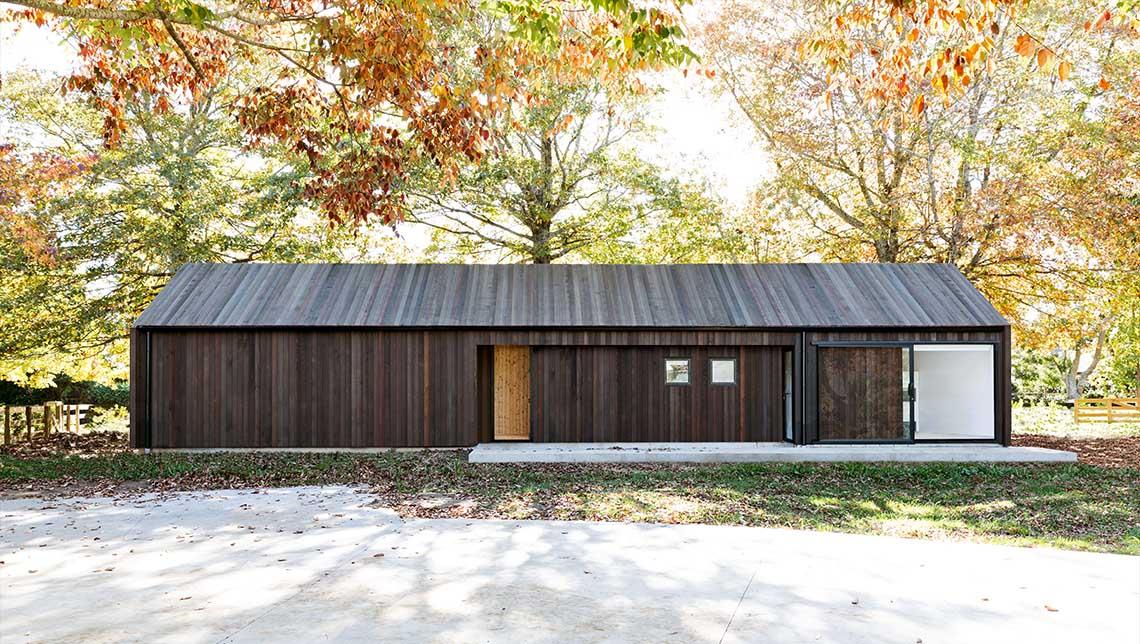 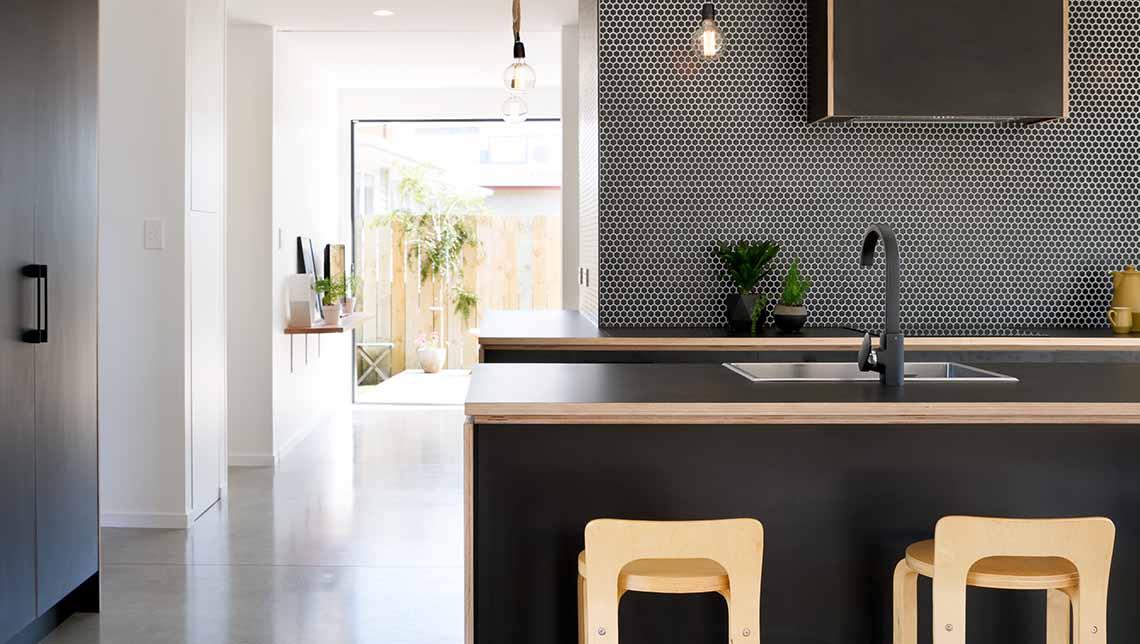 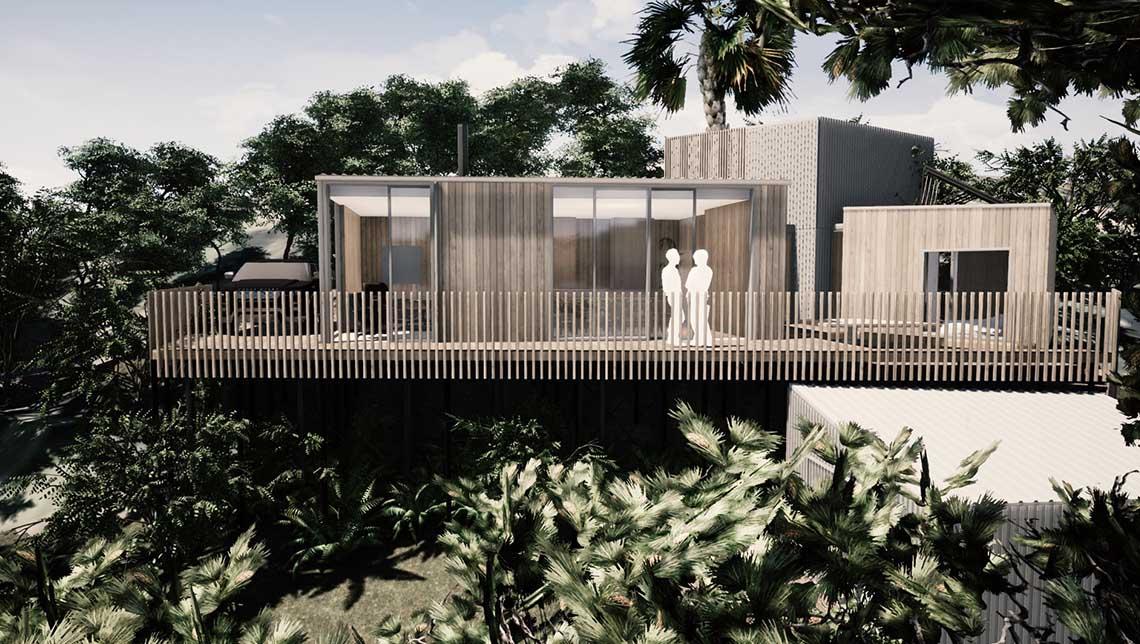 ‘Shibui House’, ‘A Cute House’ and ‘The Cabin’ have more in common than might be obvious at first glance. The projects are all ADNZ award-winning designs, they are each unique and they have all been designed by the incredibly talented Tane Cox and his team at Red Architecture. But perhaps, not so well known, is that they are all the master stroke of bespoke development company – The Parsons Project.

Established by husband and wife team, Ben and Nicky Lee, The Parsons Project is doing many things right. Not only are they contributing creative and beautiful architecture to the New Zealand built environment, they are also passionate champions of supporting local talent through their commitment to work with trusted suppliers and contractors. This is also extended through to where they source product and their environmental impact.

Initially based in the UK, Nicky and Ben relocated to New Zealand in 2012. This is when their relationship with ADNZ member and award-winning architectural designer, Tane Cox of Red Architecture, was formed.

“There's talk of Ben and Tane having met at a party back in the 90's, but their first proper introduction was at the Hahei campground through mutual friends the first summer we returned to NZ. Without knowing too much about Tane's work, he seemed like a down to earth, calm person who'd be cool to work with. So, when the opportunity arose, it felt like we knew we had the right guy for the job,” says Nicky.

When people think of property developers, ‘out of the box’ is not usually what comes to mind, as budgets, timing and return on investment tend to take centre stage. It is this, not often ventured, space where The Parsons Project has established a strong identity.

“Having creativity as the main driver of a development company is extremely difficult and easily the most challenging aspect of our work. Getting people to believe in what you're doing, and financially commit to it can be tough. The focus on all our projects is for the house to feel engaging both sculpturally and functionally. We also place a lot of attention on the colour palette as a tool to further develop a sense of harmony in the house,” says Ben

It’s this commitment to the creative and their positive working relationships that have pushed The Parsons Project into the spotlight and set them up to receive multiple architecture awards.

“When we do decide to enter awards, we and Red Architecture commit a lot of resource, time and focus. It’s a really rewarding exercise and can be a lot of fun. There are elements of our business that awards can bring confidence to, and they enable a broader base to see our product. Tane's always had a great balance between knowing when to drive a project, pull back, or push the design. He understands the limitations of the project and takes it to the line where we don't become comfortable, but that line isn't so far that the project can't be pulled off. There's been many times during the conceptual stage where we've come to a roadblock, be it with council, budget etc and have gone back to the creative ‘Tane well’ and he's pulled together a simplified, better version that fixes the issue,” says Ben.

The dynamic team of The Parsons Project and Red Architecture are currently working on a few projects that defign hopes to showcase in the future. The first is an amazing 400sqm cedar, low slung house in Tamahere and the second is a small bach at Moonlight Bay in Raglan looking out over the harbour. Nicky says it is this bach project that will probably be the most challenging site they have ever built on.

“We're also in the preliminary stages of a vision to build some quality townhouses with a true intention of providing longer term, community-minded rentals. After a trip to Melbourne to see the Nightingale Projects, we're looking to build with energy solutions, such as the tesla battery, with the idea of enabling confidence in renters to run their homes without fear of the monthly utility bills. We're currently seeking investment to get this started,” says Ben.

View more information about   The Parsons Project  on their website.