Thriving in the new economy 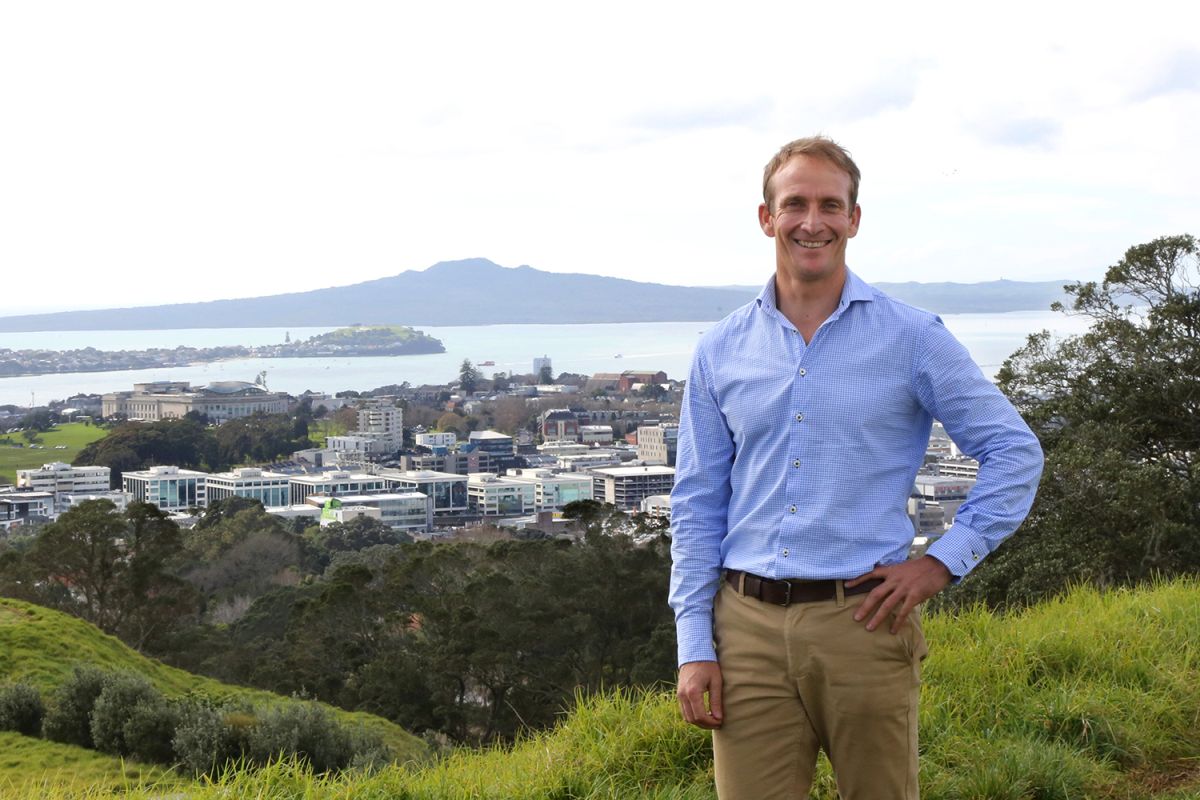 Mark Windust, an influential thought leader in the areas of sales, strategy and leadership, launched his practice in 2007 and has helped thousands of business leaders, managers and professionals to turn potential into performance.   Mark shares his thoughts with us on how to thrive in the new economy.

A number of years ago I met the economist and futurist, Dr Norman Chorn at a conference in Sydney. He told me about his strategic planning process, which he called “Future Building”. Dr Chorn works with organisations going through massive change and in his process, he would map out four to five “alternative futures” that the organisation could find themselves in.

For small to medium sized business in New Zealand, I have found that there are twelve core capabilities that a business needs to develop. If you develop these capabilities in your business, you will be able to survive and thrive in any economic climate. You’ll be like the Tui. Despite massive change (habitat loss, climate change and increased competition from introduced species), the humble Tui is not only surviving, it’s thriving.

The Thrive Framework gives an overview of the most common capabilities: 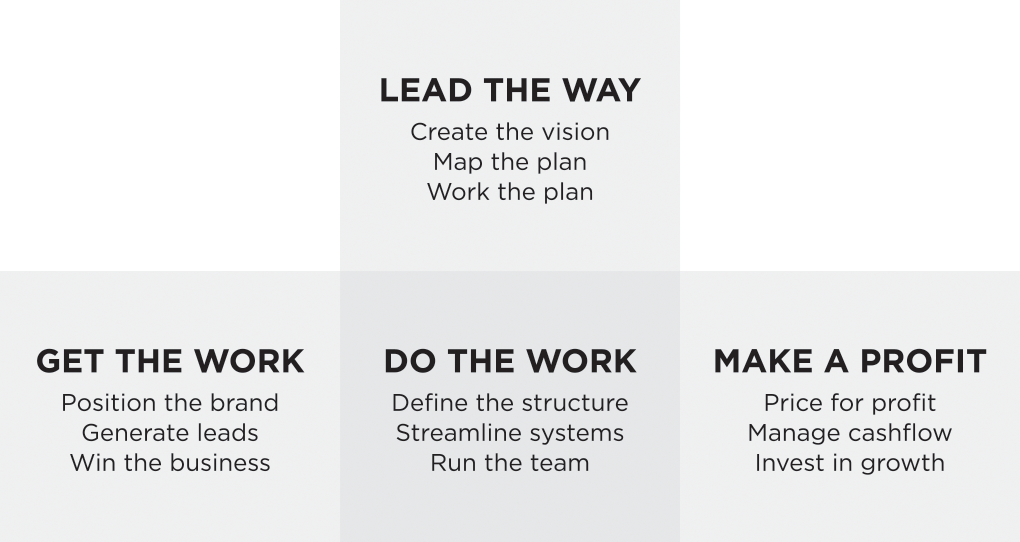 In order to survive and thrive in the new economy, businesses will need to develop strong capabilities in Getting The Work, Doing the Work and Making a Profit, which is enabled by great leadership (Lead the Way). In each of these areas, there are three capabilities that together make up the twelve core capabilities (as shown in the diagram above).

Practically, it is not realistic for a business to work on all twelve capabilities at once. It’s best to work on one or two capabilities at a time. To decide which ones you need to focus on in your business, I have developed a Business Healthcheck Questionnaire. It’s a simple tool to assess the health of your business based on the twelve core capabilities. The self-assessment will help you to identify your strengths, weaknesses and priorities. You can download the questionnaire for free.

To find out more about Mark, head to his website.