The magic of the image 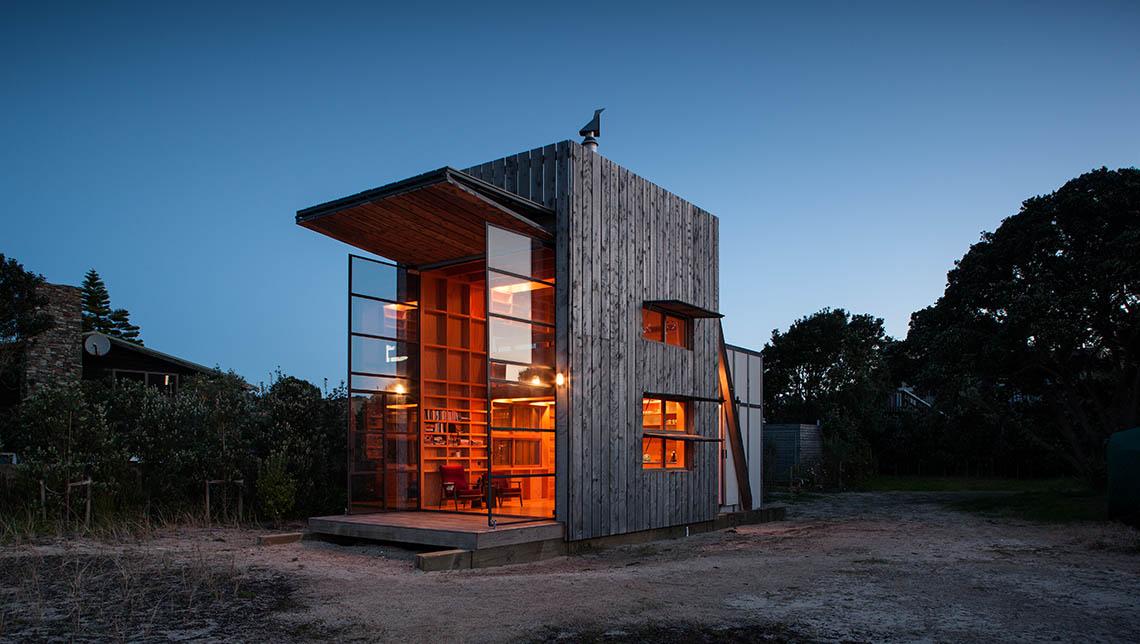 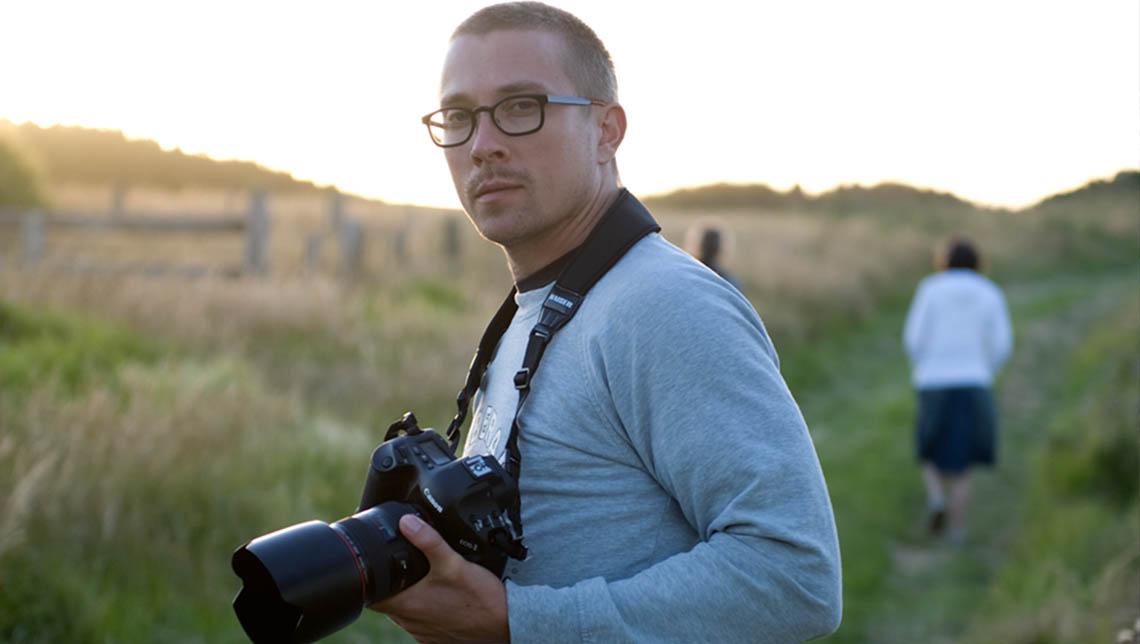 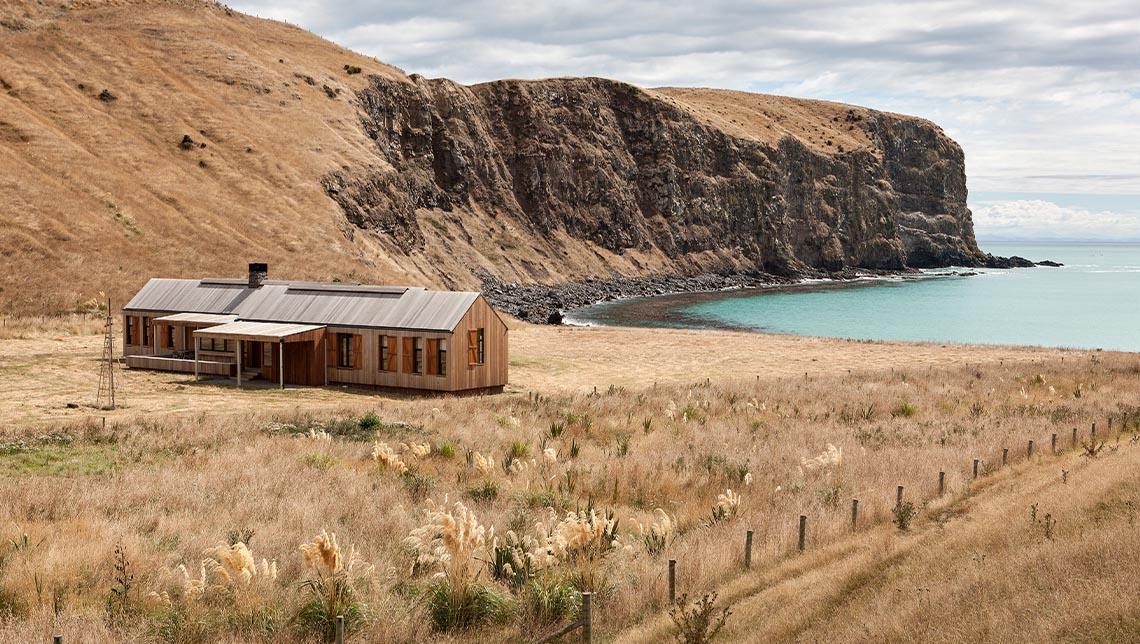 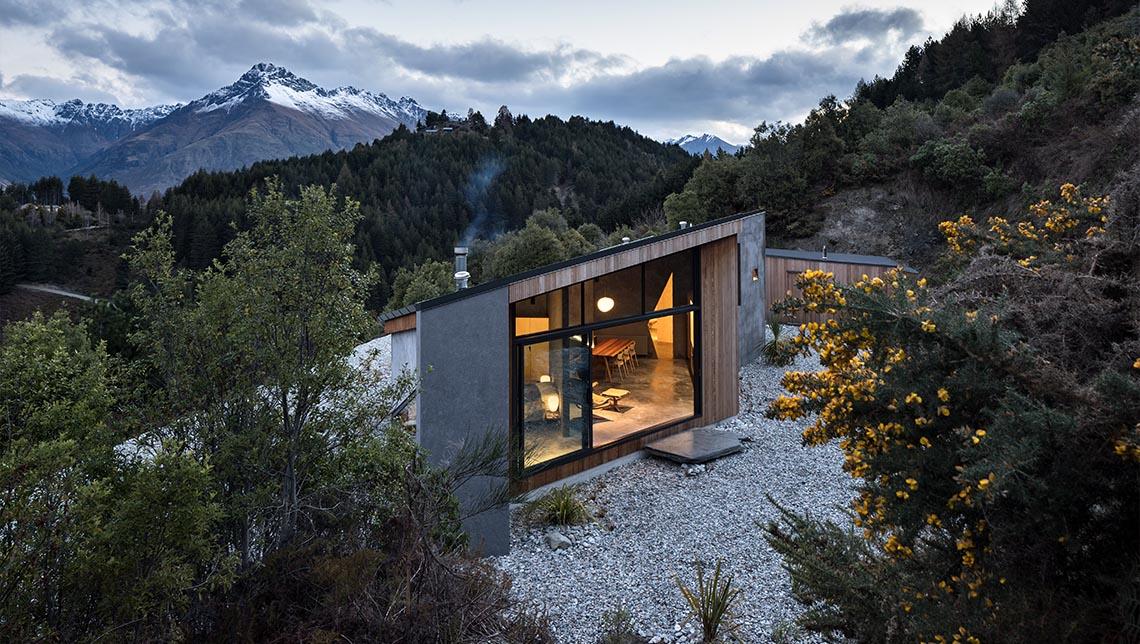 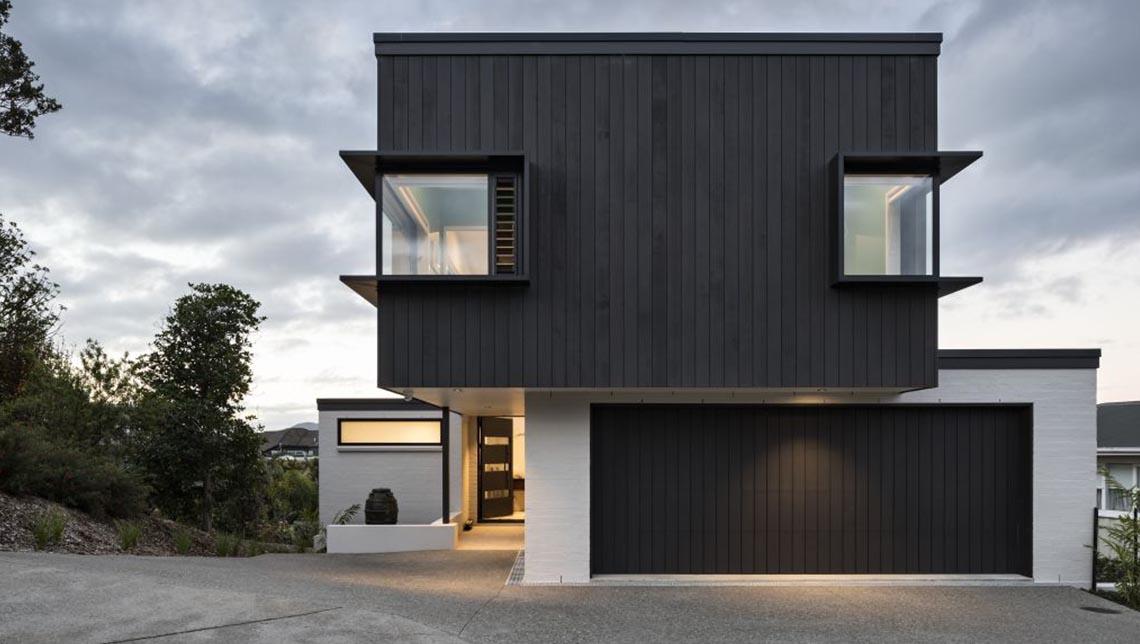 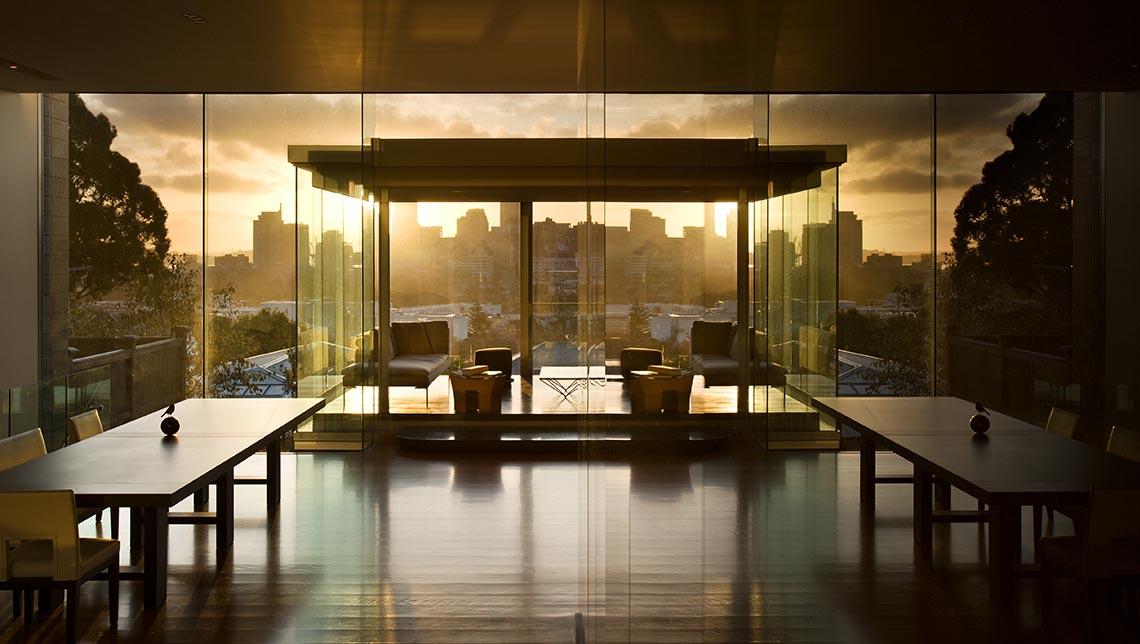 The porthole window of his Dad’s 1957 Thunderbird became a portal to a profession for photographer Simon Devitt. As a young boy on road trips along the East Coast of the States, he spent many hours looking through it at the passing scenery. “It was like a periscope that concentrated my view.”

On those childhood holidays in the 1970s, his father would take photographs of their travels on his Minolta. That ended with the inevitable slideshow. “I was fascinated by how we looked and where we went as a family,” says Simon. The storytelling aspect of photography and the social nature of the viewings engaged him. He was also captured by the alchemy of light.

That’s lucky because not much else in his structured learning held his interest. Later, when the Devitt’s moved to Takanini in South Auckland, school became about “girls and eating my lunch.” After hours, as Simon explored the part-constructed houses and empty paddocks with his mates, he began to notice how they used the built environment.

It’s undoubtedly a questioning mind that propelled his art into a career. That, and a great deal of audacity. For one thing, he eschewed the traditional route of studying his craft. “Just pick up a camera and go for a walk. There’s no greater way of learning”.

Then, in 1995, at the age of 22, with just a few sideline sports photos under his belt, he landed a big break on board New Zealand’s America’s Cup team boat, Black Magic. “I had to learn to deal with a lot of different people, often with big egos.” Those photos ended up in major newspapers across the world.

A stint as a forensic printer for a company contracted by the police was the bridge between part-time and full-time work. He hated it (“it was heinous”), but stuck it out for 18 months because he was learning about minute detail and how it contributes to storytelling. He may have torn off his schoolboy uniform with lightning speed at the final bell, but his education has never stopped.

Serious and strategic, it was no accident he became an architectural photographer. He had always walked the streets taking photographs but, with his next career move in mind, those strolls became more purposeful. He began taking pictures of buildings. Not any building, of course.

He had a particular one in mind. “I took photos of a building Gordon Moller had designed at the viaduct. It felt like Gordon and the other architects I met through him were like the Mafioso of New Zealand architecture. So I shot the building how I thought it should look – then made an appointment to see him.”

A nod from the don and the rest of the small, close-knit community were soon clamoring for Simon’s talents.

Roll the film on 20 years and nothing has changed. He’s still in high demand. He’s still as curious, thoughtful, scientific and engaged. Simon says it’s an interest in people rather than design that continues to drive his approach to the architectural work underpinning his business. “When I shoot any building, I am in a forensic mindset, seeking evidence to suggest life. I am looking for treasure.” He believes you have to “earn the pictures” by spending time – all day usually – to truly find out what is going on.

When he says, “photography is about being present”, he isn’t kidding. At Auckland University, where he lectures on the subject, he sometimes takes his students out into the city, dropping them on street corners to stand with their cameras for three hours in the same spot. “They can turn 360 degrees but they can’t move,” he says. The point of this? The photographer’s ultimate superpower: “After all that time, you start to feel invisible.”

With this unconventional method, he is trying to teach a lesson greater than technical prowess – patience, the value of self-imposed constraints, and the joy of delayed gratification. “These are the things that help you create a language of your own with the camera but who has the discipline for that now?”.

He laments the loss of film because it means most pictures are just “left as pixels on a hard drive” rather than printed as they are meant to be. “The printing process is where the real alchemy begins – every minute that passes brings a new context.”

If there is a hint of discontent it is far outweighed by the places and people that photography has brought into his life. Some of these he is documenting in a series of eight photo books entitled Ripe Fruit, which includes Tony Watkins and Mary McIntyre.

At home on five hectares of rolling pasture in Waiuku, Simon lives in an “ordinary” villa, with an Irish terrier and six cows for company. As a vegan, he sees them not as milk or meat – but as mates. Moving so far from the city was a leap of faith. “I still have my training wheels on,” he says. But he’s learning, and with that comes contentment. “I’m shocked that I love it but it’s kinda cool how life can still surprise you.”

To find out more about Simon and to see more of his impressive work, head to https://www.simondevitt.com