Back to Find a Designer 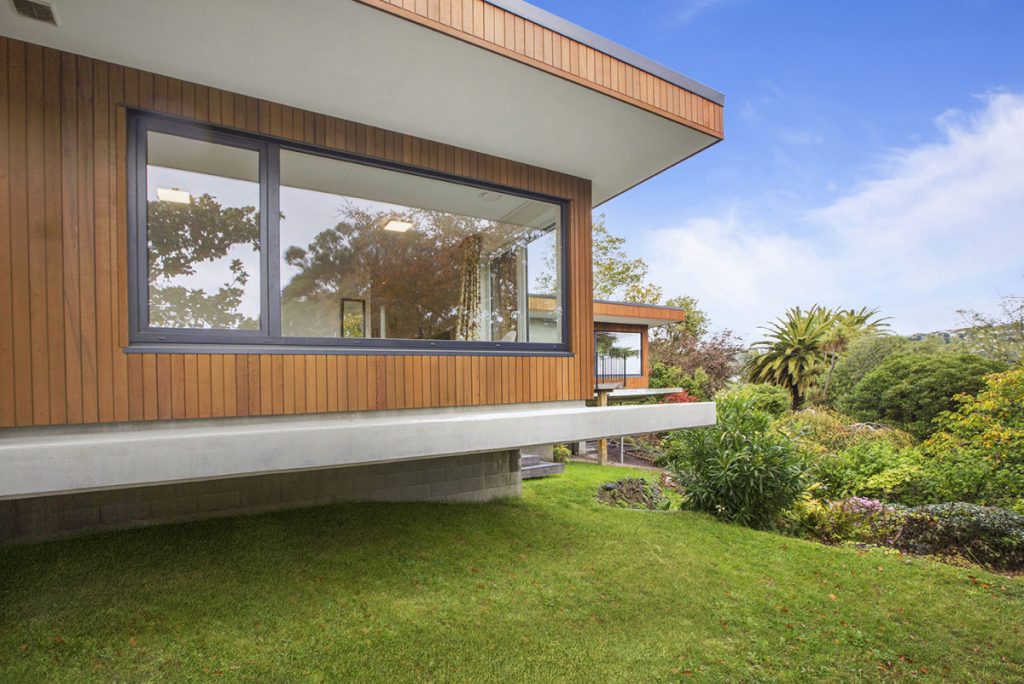 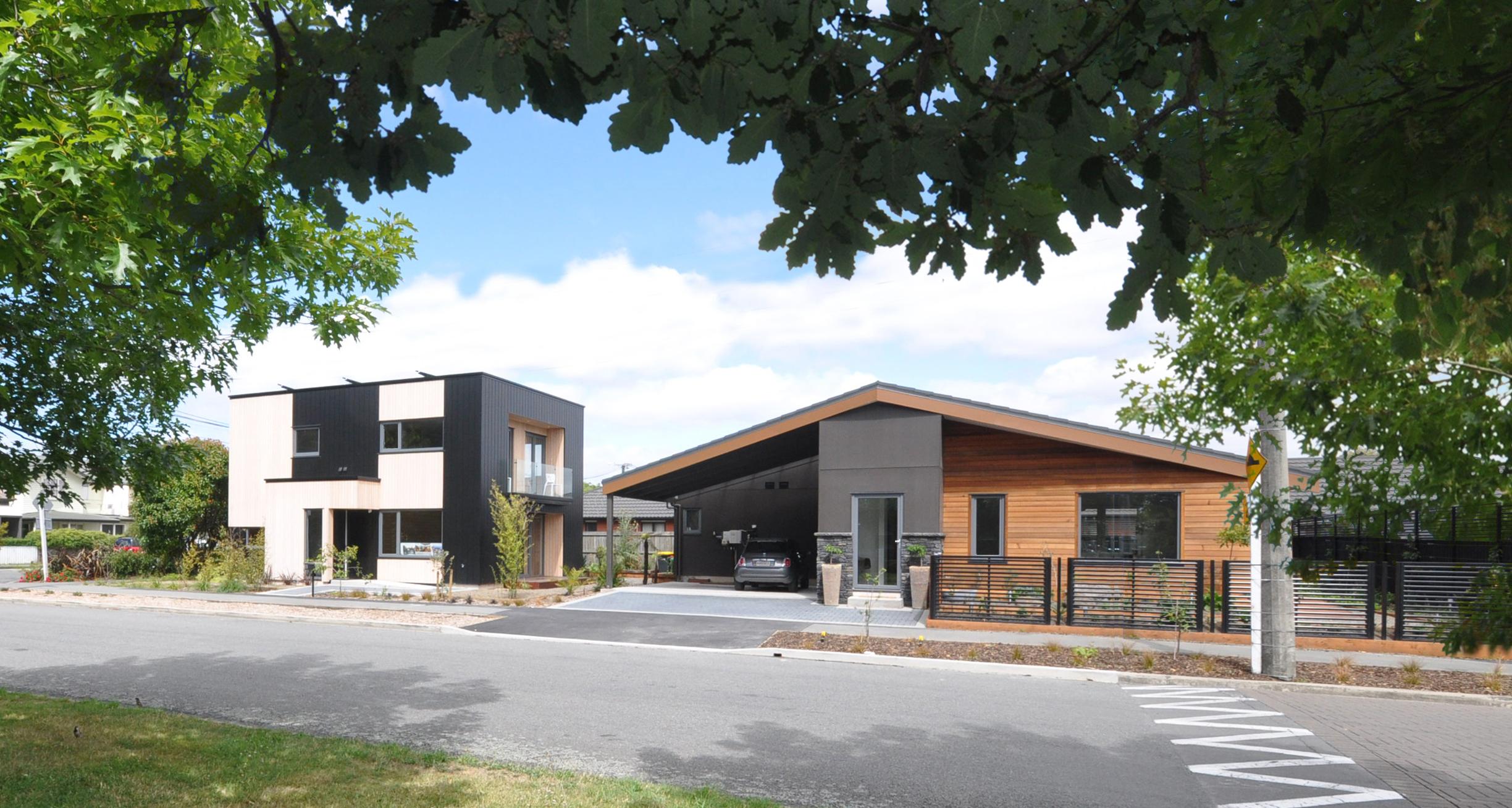 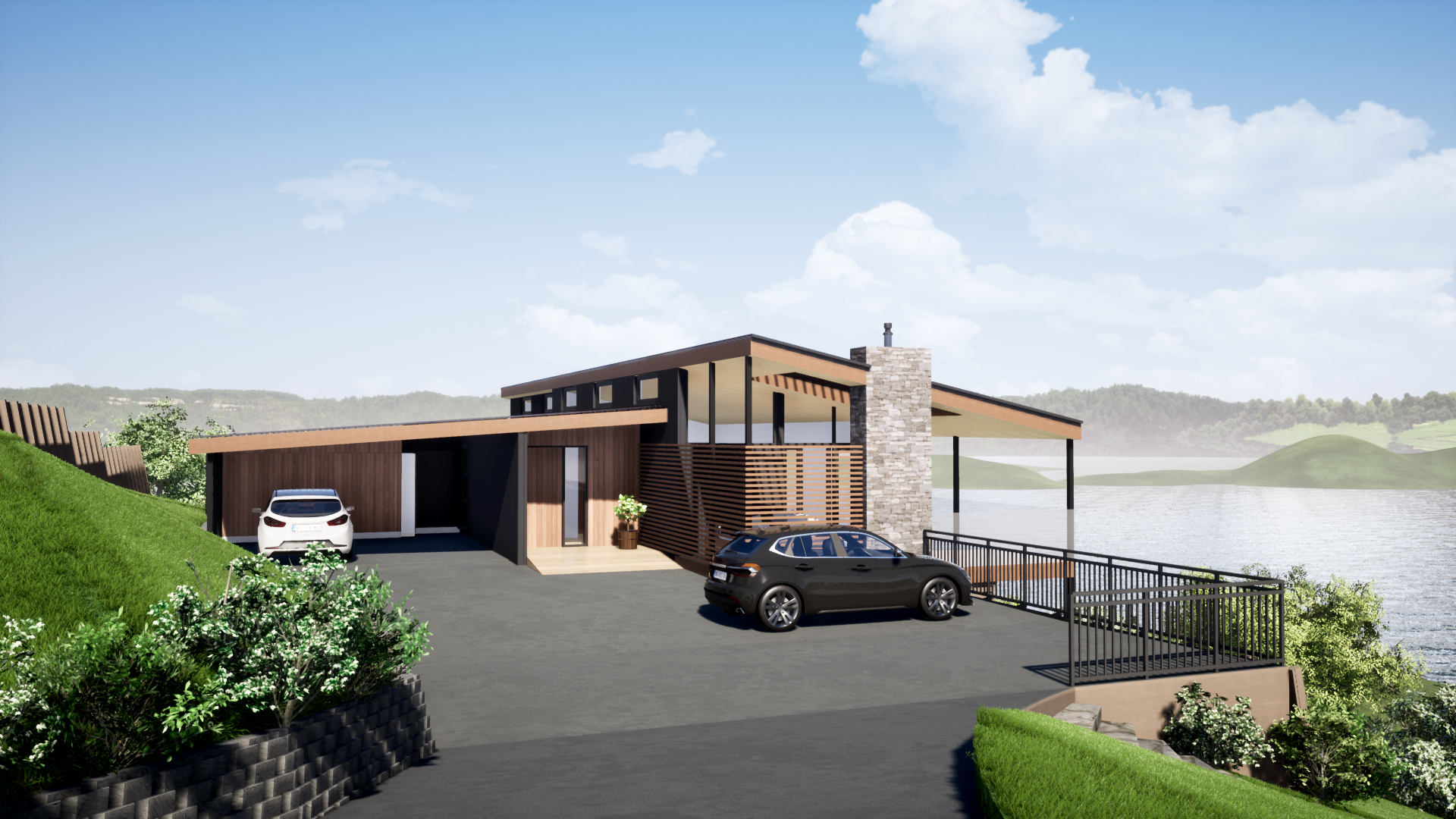 Bob Burnett Architecture has garned a reputation as a leader in energy-efficient, environmentally sound architecture for over two decades. Designer of New Zealand’s first 7 & 10 Homestar rated homes. Bobs winning combination is to create both aesthetically beautiful and healthy high-performance buildings for superior livability, comfort, health and wellbeing. Applying leading international best practice, far superior to New Zealand’s suboptimal building code standards, that are over 20 years behind other OECD countries. Bob is also an educator and change maker. In 2015 Bob founded the Superhome Movement and earlier co-founded Quakestar rating system after the Christchurch earthquakes. BBA has received over 30 awards and recently was awarded the Sustainability Superstar award by Sustainable Business Network.

I have worked with different architects on other projects before, but Bob Burnett was like breath of fresh air.

He came up with a beautiful design, and accompanying this, his company works with such professionalism.
On a personal level Bob Burnett was a very kind, polite and respectful person to collaborate with. – Angelika L

“Bob has an ability to listen and then interpret what you’ve said into spaces you will enjoy. I really enjoy his passion for energy efficiency and environmental design. And Shizuka is a total delight to work with. She is very talented and endlessly patient about the product and internal design. The house they’ve designed has turned out to be a pleasure to live in “ …Vicki Buck 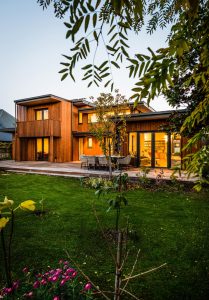 Bob and Shizuka did an absolutely AMAZING job designing our home and it is BLISS to live in.
We just love the house and have had so many compliments on what a nice space it is. Most people can't put a finger on what it is, just that it 'feels good' or has 'good energy'!! I think it is something to do with the feeling of connection with the outside landscape. We are very much enjoying the warmth and space, it is all working brilliantly. The heating is excellent, whole house sitting at around 20 degrees and only fluctuates a degree or so.

Bob was able to interpret our needs and visions of a home, but also added style and character that we weren't expecting. The design stage was an easy streamlined process with good communication and amazing results.

To whom it many concern, I can confirm that Bob Burnett Architecture was employed as an expert advisor in relation to Christchurch City Council’s (CCC) redevelopment of our Carey Street housing complex. However it became apparent very early that so much value was actually being added by Bob and his team’s involvement in this scheme that he was procured directly by our development partners. The architectural brief was demanding in delivering a mixed tenure 39 Unit (Social, affordable and market) housing development within an existing brownfield site, where existing roading and a large number of trees required retention. The response to the brief was outstanding delivering a highly replicable response which included a higher density than initially thought possible. We expect this development will receive national recognition for the way in which we’re achieved the density, the levels of amenity released by all units, and with it the largest cluster of Homestar 6 houses in NZ I’m personally aware of. I would have absolutely no hesitation in recommending Bob Burnett and his team for further work. Should you have any queries, please do not hesitate to contact me.

”We moved to this house on 32A Seddon St in December 2010. It was just completed, was very fresh, very unusual both in the external appearance (completely different from other New Zealand houses) and from the inside (a lot of light, high ceiling, and feeling that the space continues to the beautiful Japanese garden).
We felt straight away that the environment is very healthy here and that was true- our children stopped coughing and sneezing. The windows, doors are fantastic in terms of insulation quality and keeping nasty weather away. It was a very warm winter in the house despite two big snowfalls in Christchurch last year. The underfloor heating is amazing as you can regulate it according to the temperature you need and the time that it’s required. It appeared to be very economical too- at least $100.00 off the monthly bill less than usual for a family of five. In the summer it’s the opposite- fresh and cool especially with the French windows that can be opened out to the Garden.
We felt safe in the house during the EQs- it may move but not much happened to it at all- the new structure appeared to be EQ resistant! We had very comfortable, easy living in this house and it is easily the warmest house we have lived in since coming to New Zealand. We think that it’s a house from the future and we hope that this approach in the design and quality will be taken by others”. – Natalia and Evgeny Gavrilov